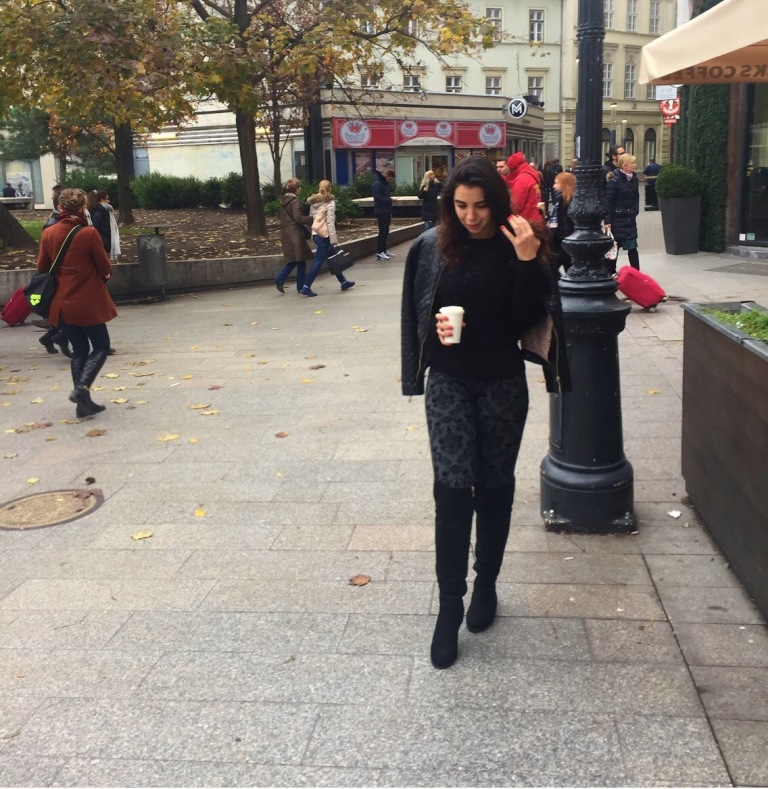 Remember when I posted that article about being obsessed with historical documentaries? Well, a part of that is also being obsessed with architecture. Of all the types and styles of architecture out there (and I am no expert by the way, nor do I have the proper terminology), I am particularly a fan of everything Gothic (not that type of Gothic) and everything related to the post-renaissance and Roman eras. There’s nowhere that stands magnificent witness to these types more than central Europe.

Hungary, in particular, is a country with an interesting history that’s stained by the rest of Europe as “barbarian”. In effect, the Hun and Magyar tribes at the origin of this country were lovers of culture, arts and architecture … the high end level if I might add. Somewhere in between its Hun, Magyar and Ostrogoth roots on one side, and its later Holy Roman Empire legacy; Budapest ended up an architectural marvel, one that’s misunderstood and largely overlooked among Europe’s more famous big sister capitals.

I do not want to end up flexing my nerdy muscle… But the city is a true breathtaking experience of aesthetics. Every single building is an architectural masterpiece, every single street is picture perfect, every single corner is occupied by a piece of art and ever single item down to the trash bin perfectly blends in with the high end surroundings.

What I’ve done there? Oh a lot of walking and breaking my neck over beautiful gothic buildings. I also tried out different restaurants (including a Lebanese one) and night venues. Honestly, shopping wasn’t on my list even though I stayed in downtown Budapest. I was so taken by the architecture that everything else dropped from my mind…

One extra tip before I leave you with the pictures… Go there for amazing pictures!!! 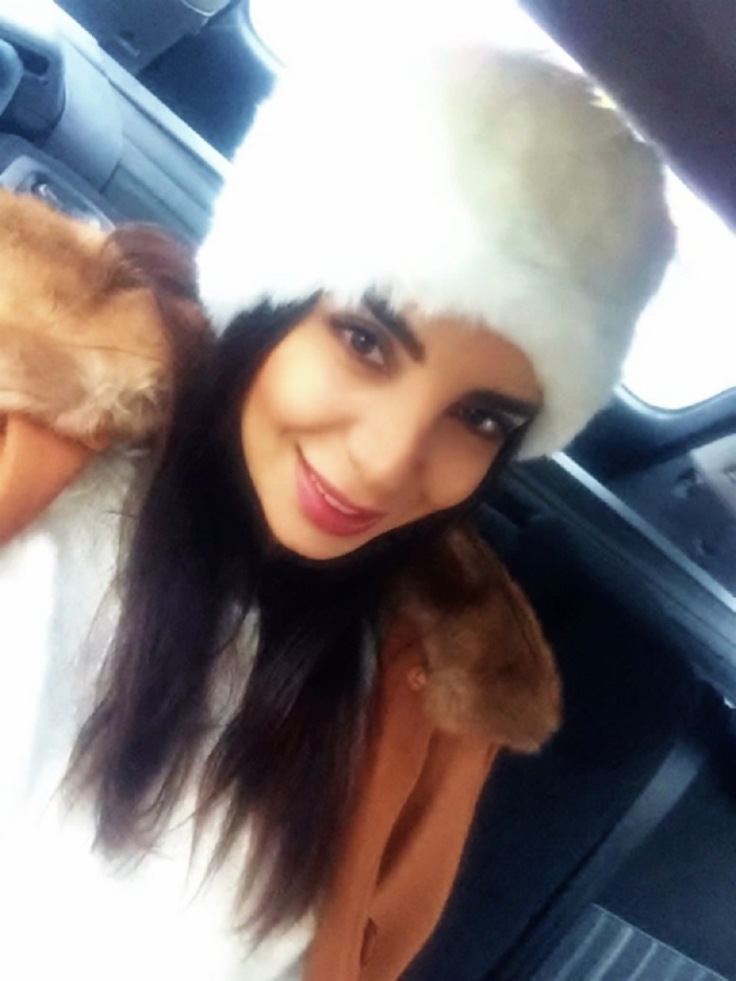 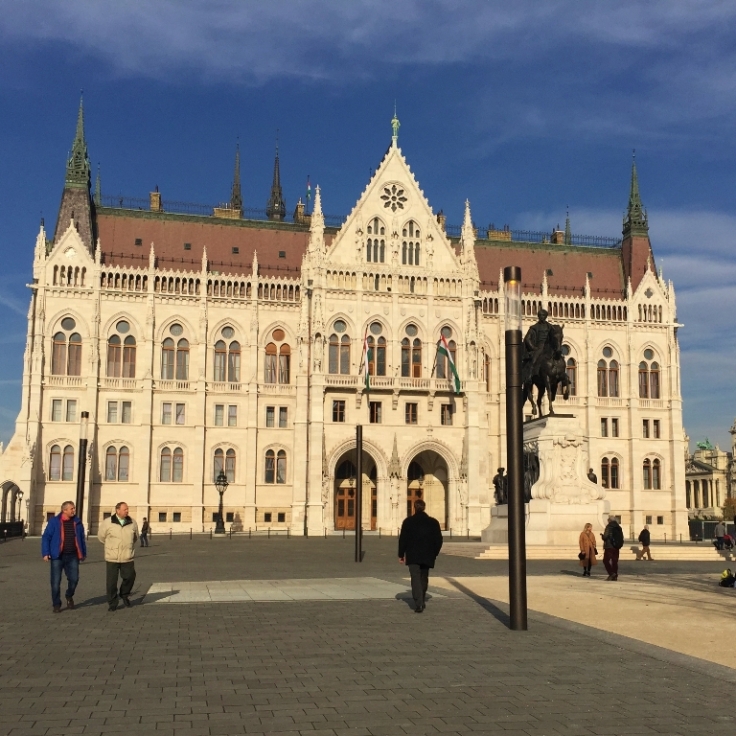 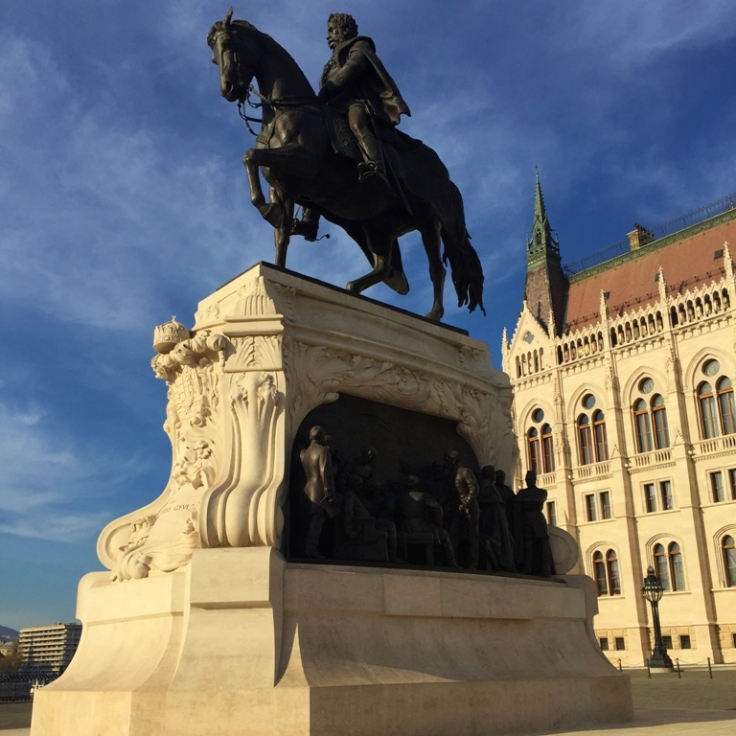 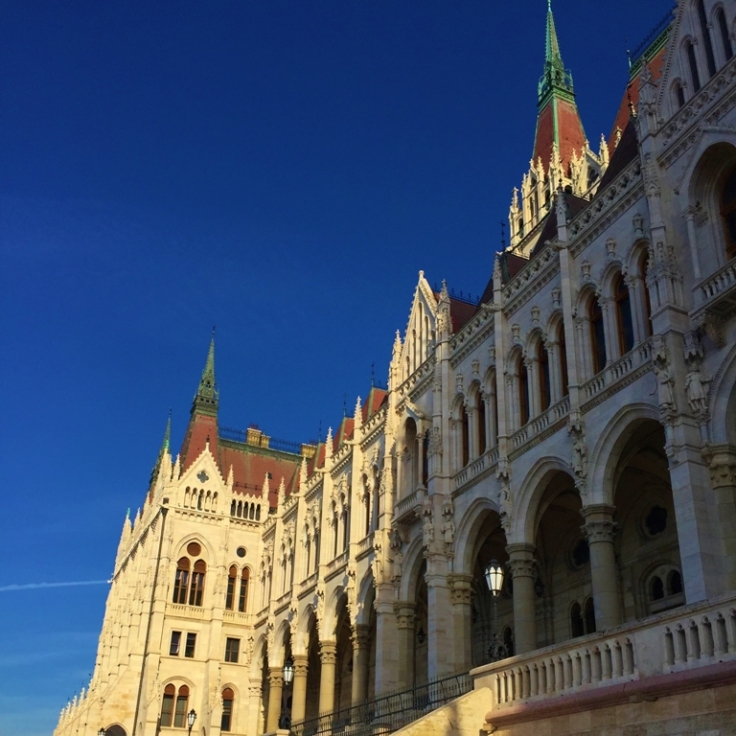 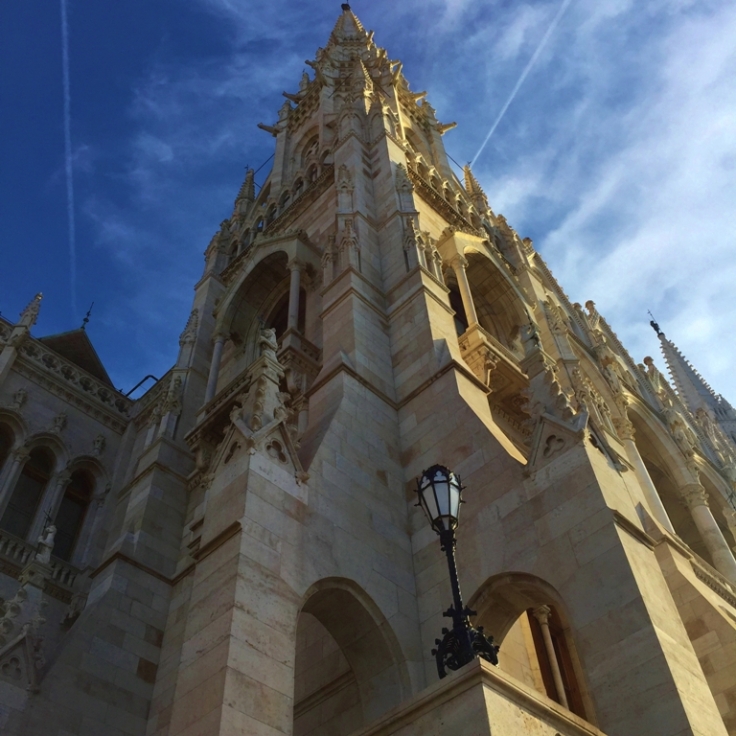 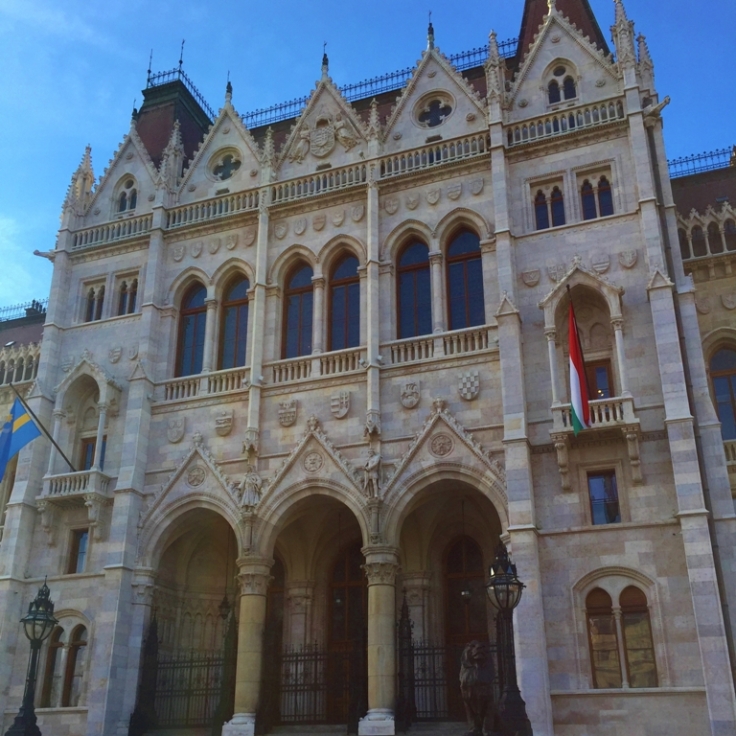 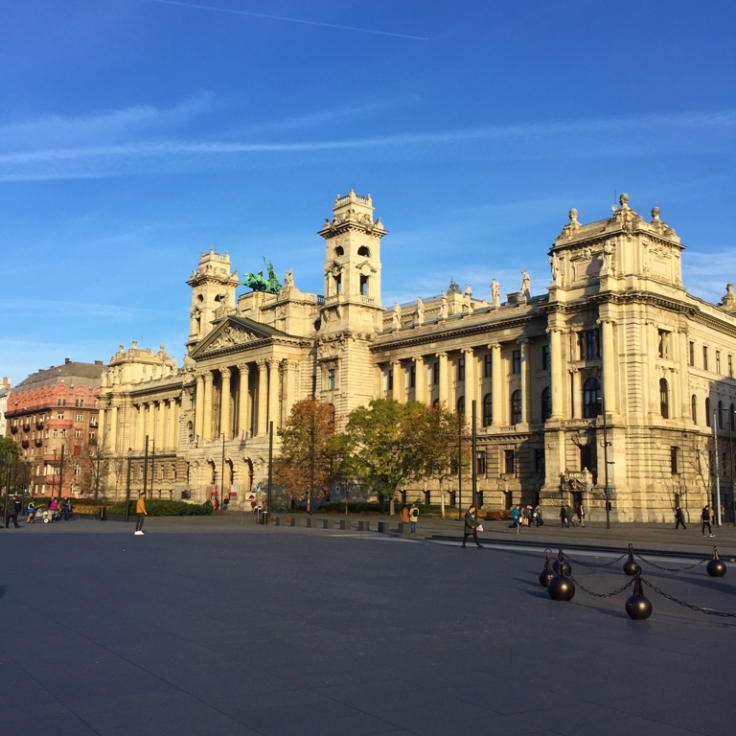 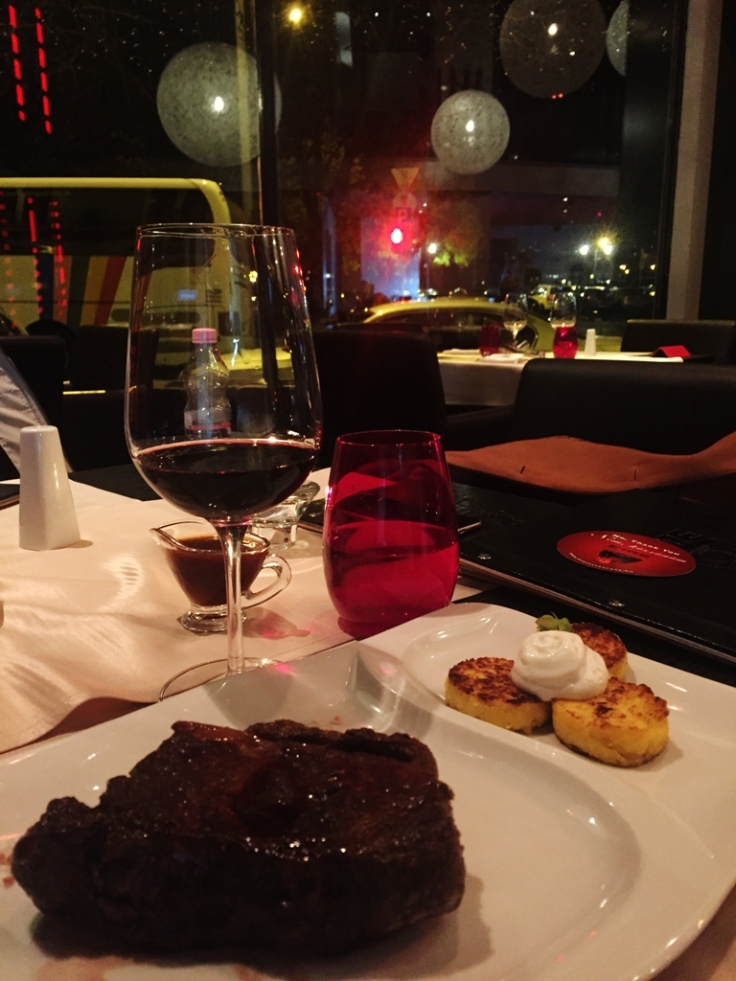 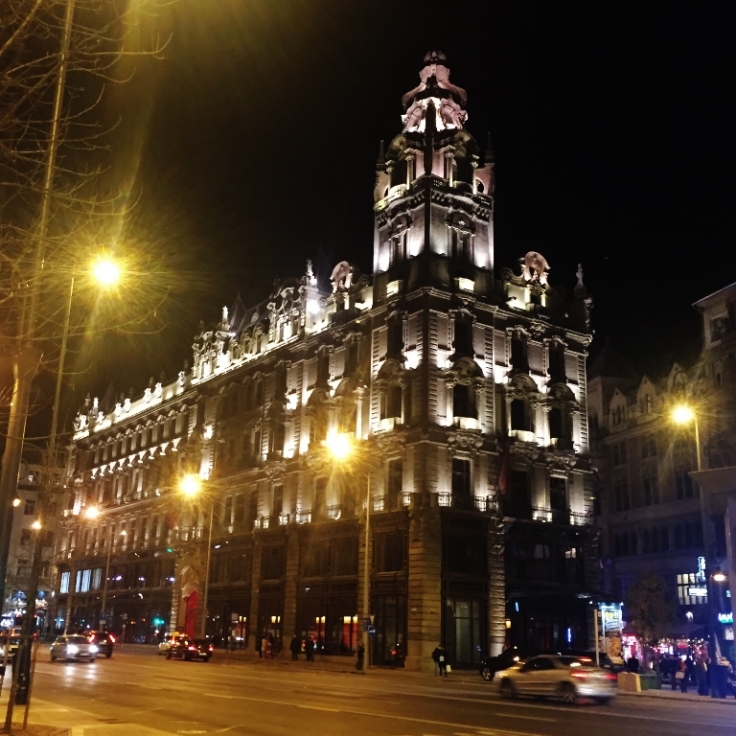 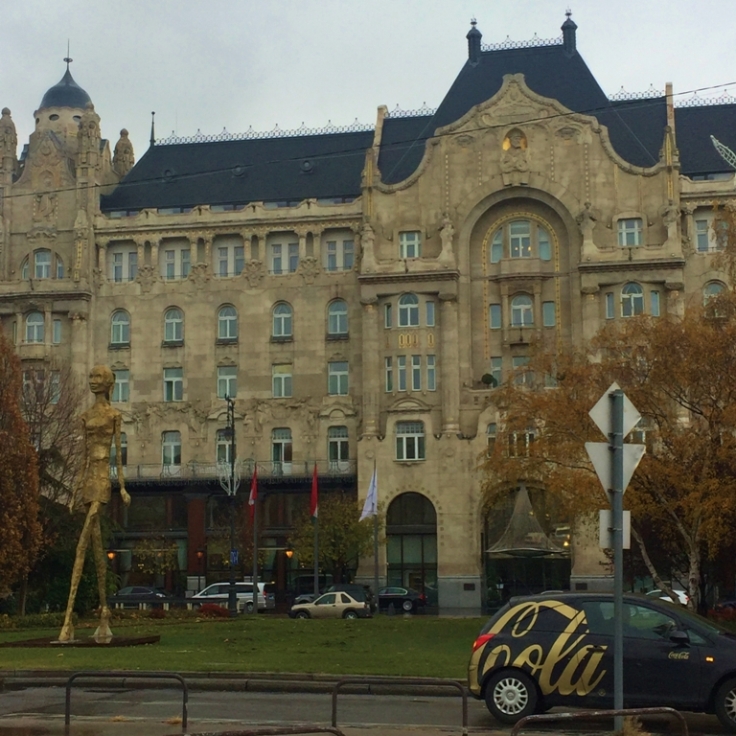 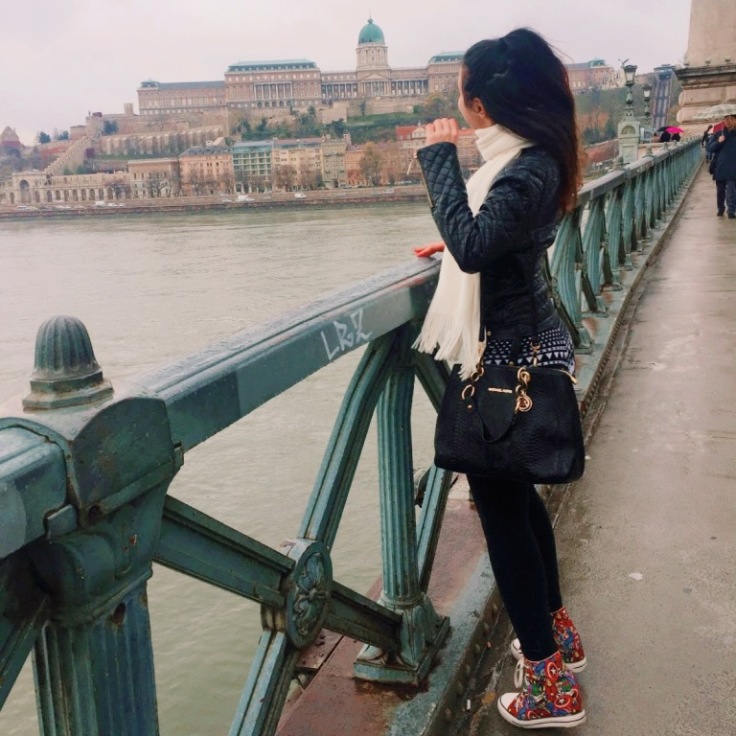 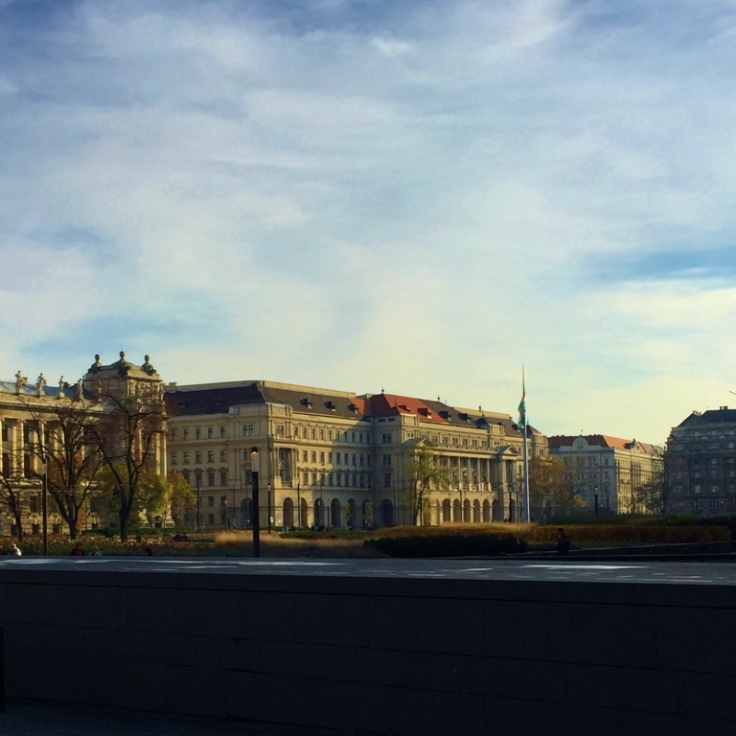 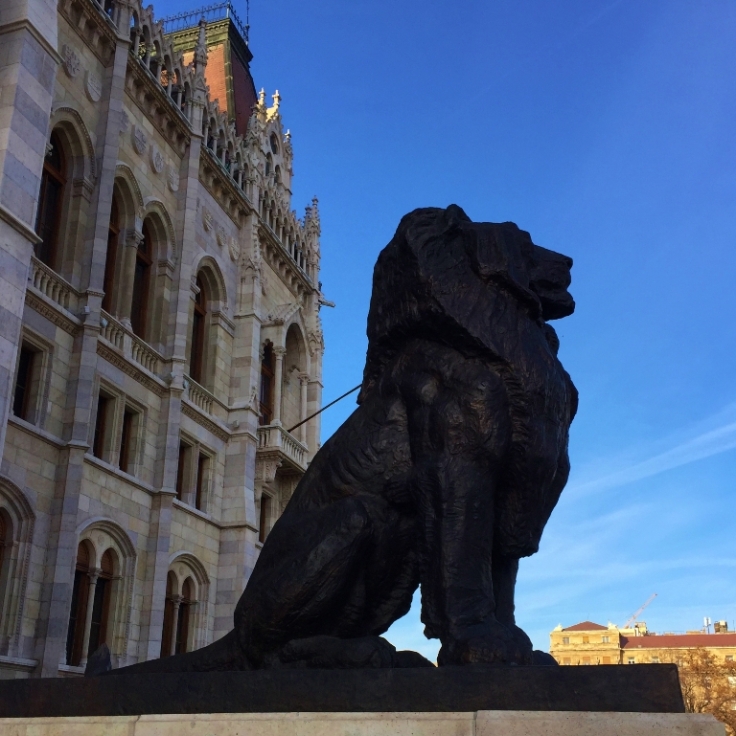 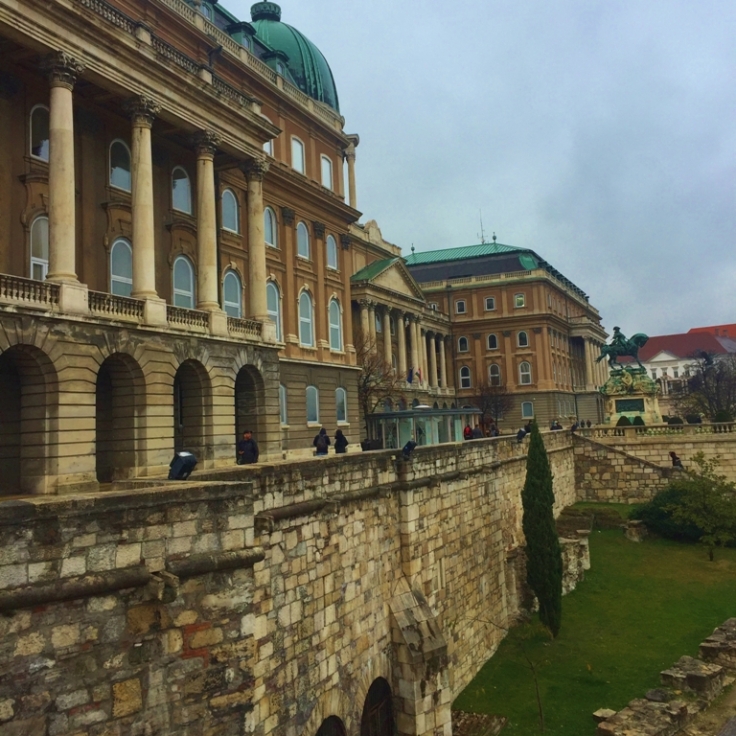 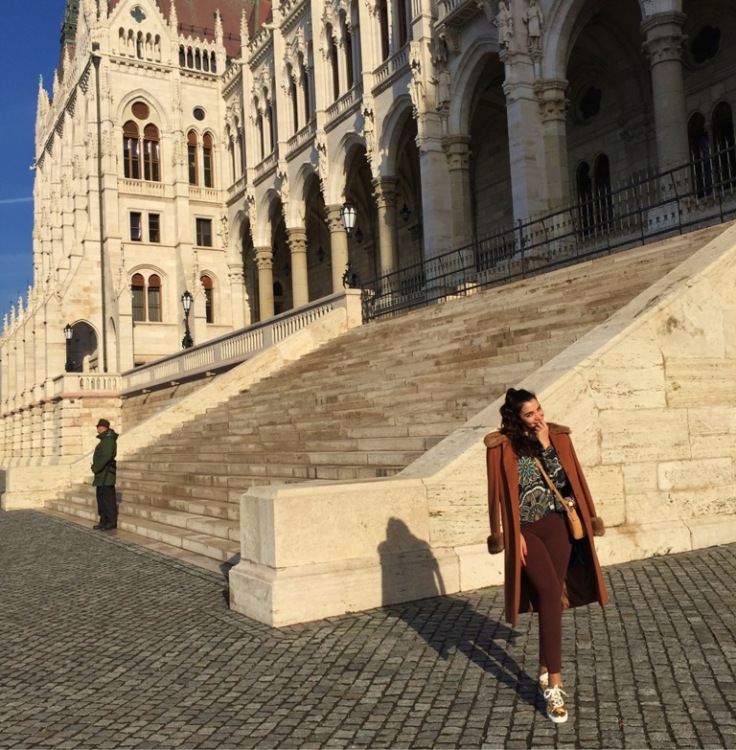 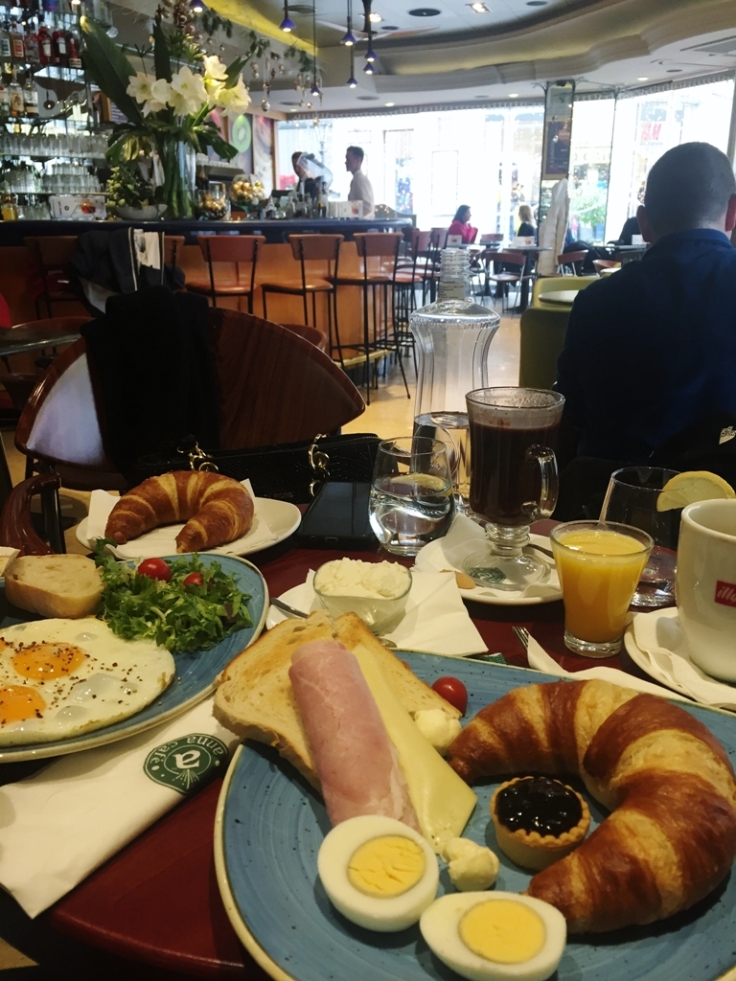 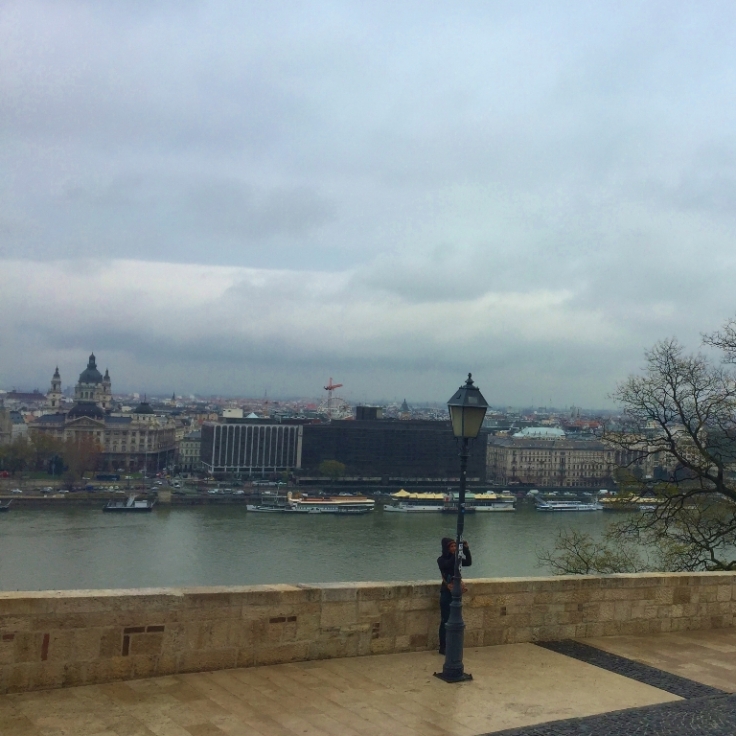 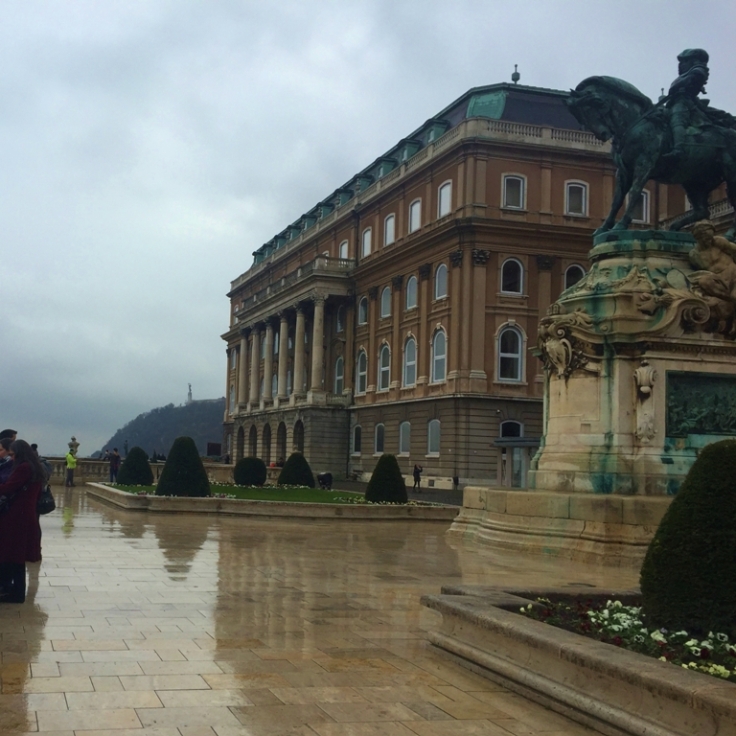 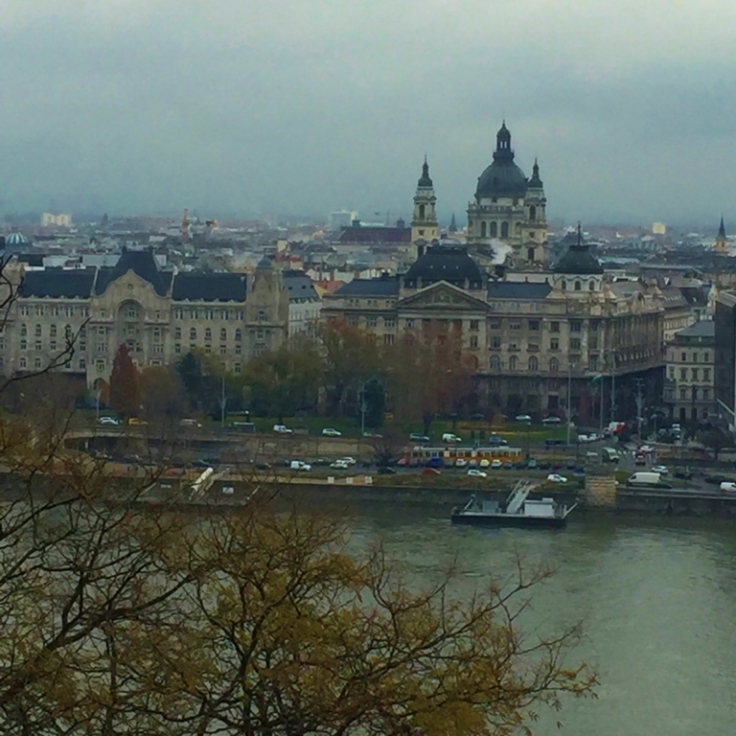 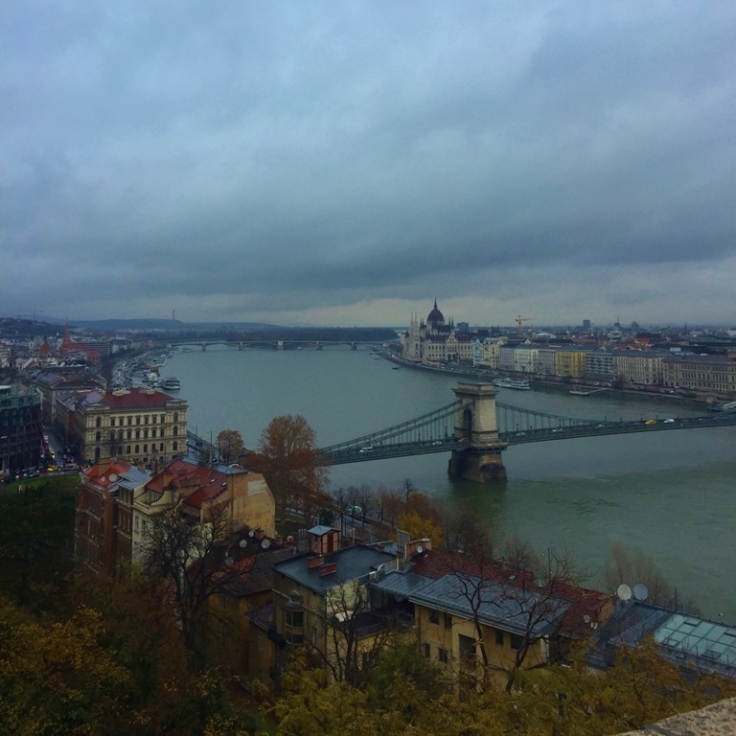 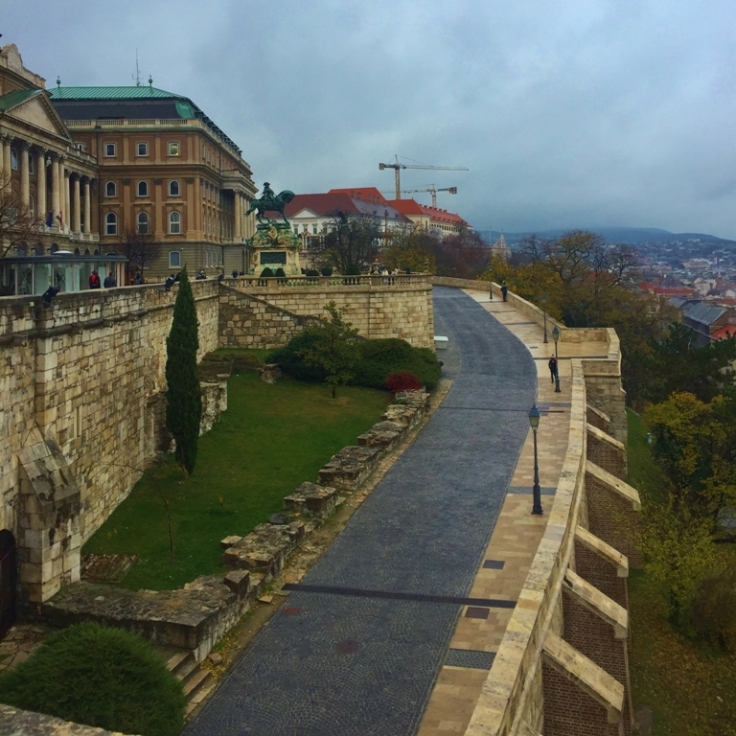 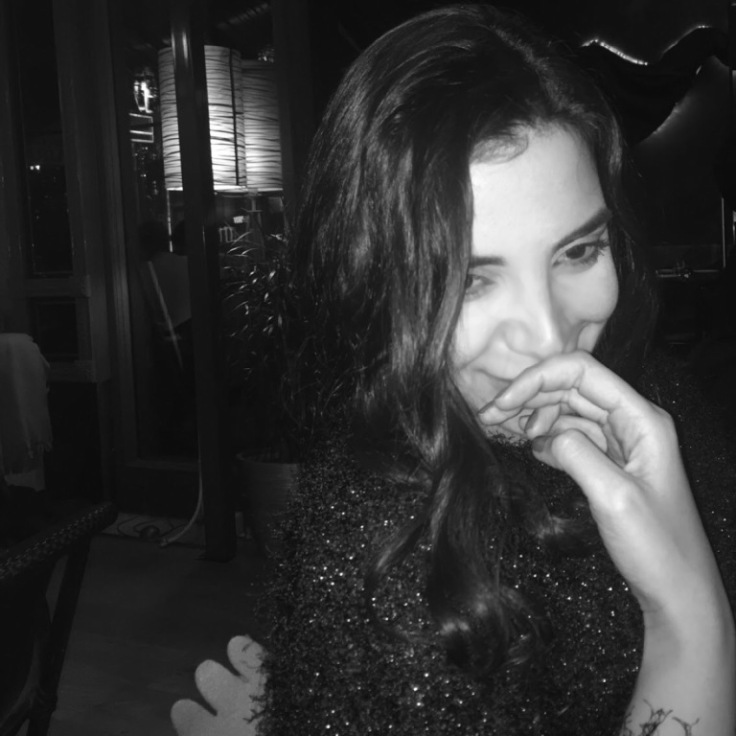 Glamorously Yours from Budapest;
Patricia